Welcome back, sign in:
Sign in with PhoneSign in with FacebookSign in with Email
Don't have an account?Sign Up
Please, flip your device!
DirectorySearch adsBlogForumContact
Sign InSign Up

The Stradale is the first road car presented by Dallara 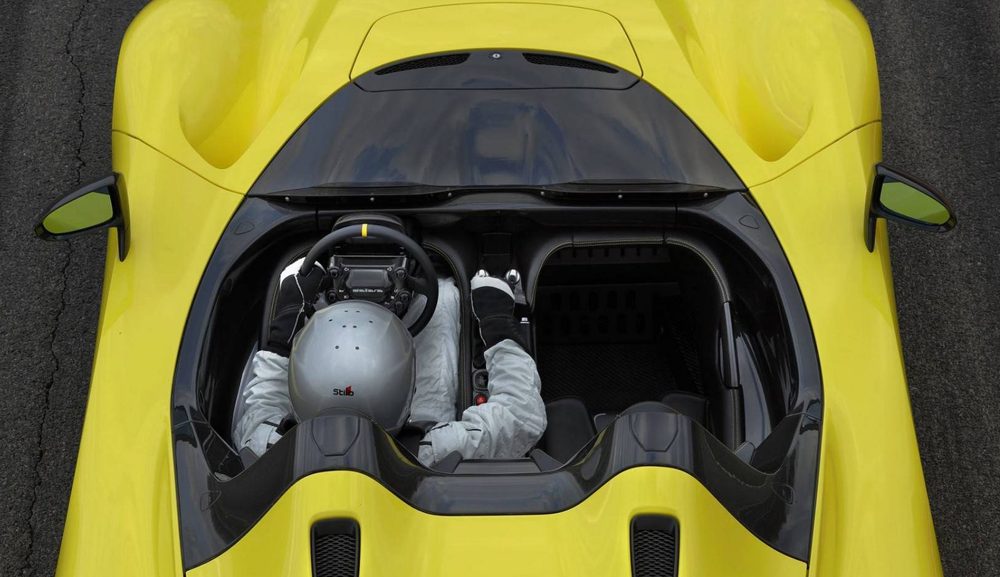 The Italian manufacturer Dallara, founded in 1972 and now famous for its racing cars, has just announced the commercialization of its first road car, the Stradale. This new car was presented at the 81st anniversary of the founder of the brand, Giampaolo Dallaraa. The Dallara Stradale, “road” in Italian, is a sports car intended for a driving on road mainly but also on circuit. The brand has announced that the model will be available in several versions and to adapt to customer requests.

The model is equipped with a coupe equipped with “butterfly” doors and a racing container, in the rear the vehicle has an imposing fin providing a maximum of support (820 kg) to chain the timed laps. In addition, the engine is very powerful: sloc Ford 4-cylinder 2.3 liters developing some 400 hp and 500 Nm, power sent to the rear wheels via a six-speed manual transmission (a robotic box is also available as an option, with paddles on the steering wheel).